Arma 2: Reinforcements brings to the Armaversum two new factions - Her Majesty's Armed Forces and private contractors. Play it separately or combine with original Arma 2: Combined Operations for ultimate military combat experience. Joint he massive online multiplayer battles with up to 50 players and hundreads of AI units!

Arma 2: Reinforcements is a standalone expansion pack to Arma 2. It does not require the original Arma 2 or Arma 2: Operation Arrowhead.

Two months after the Allied military victory in Takistan, the new government is restoring the war-torn country. NATO forces assisting in this effort face the threat of insurgency, waged by the remnants of the defeated Takistani army in the mountaineous regions of Takistan. Company team of British paratroopers patrolling the treacherous mountains in Zargabad's vicinity is ordered to battle the amassing guerilla warriors.

New singleplayer campaign, in which the player is going to command a mobile observation team of British troops into the battle with the Takistani insurgents.

Selection of modern British troops in desert and multi-terrain camouflage.

One year after British and coalition armed forces successfully quelled the insurgent uprising in Takistan, the NATO Green Sea deployment is in the process of a strategic drawdown of combat troops in the region. Private military contractors shoulder the burden of the increased workload, with competition rising between the multinational organisations for lucrative security contracts. Private Military Company, ION, Inc. (formerly Black Element), successfully bid for a contract - codenamed Black Gauntlet - to provide security for a UN investigation team as they seek to piece together information regarding Takistan's abandoned nuclear weapons programme. 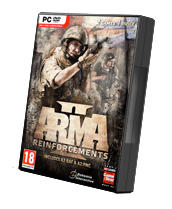 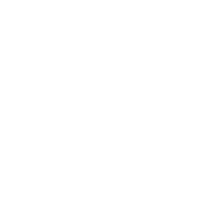